.... so they say, so this week has been quite spicy. Visit to the Library, followed by a visit to the electrician to repair my beloved Dyson handheld which I had wounded by putting in the cleaned filter before it was completely dry. I thought it was dry but it wasn't. Expensive mistake.

Realisation that our long awaited exhibition is now coming up SOON, sent me into a bit of a panic for I have framed my pieces but am still working on the piece which I am submitting as part of the 1 Year of Stitches challenge. I think there will be leaves on the trees before I am finished. 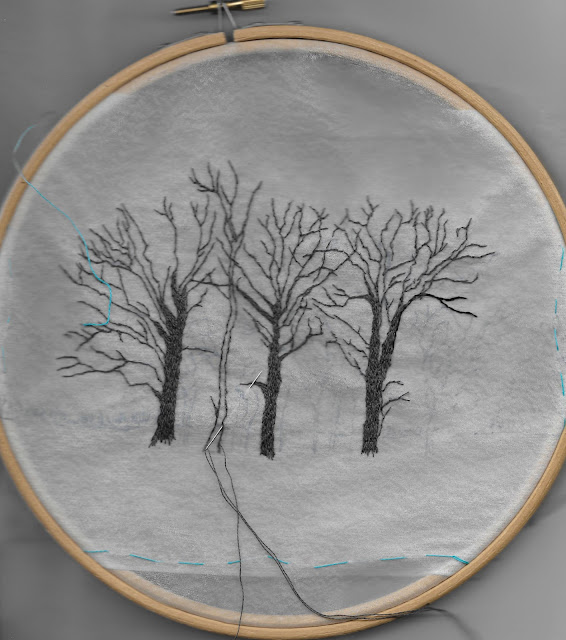 I need to frame this too so when they said it was going to be a very mild day yesterday I put myself on a train and went up to London for the first time this year.  Bliss.  I met my daughter for a quick coffee and then had a lovely wander. Bought my frame in Muji and just took my well trodden route around Seven Dials and Covent Garden, didn't have time to do more but I was very envious of the people who were wandering along the south Embankment of the river as I left.
But I took pictures, another first this year.
Covent Garden was very boisterous with Lincoln football supporters hoping for glory.Alas their hopes were dashed but I am sure they enjoyed the anticipation at least.  Be proud Lincoln first non league side to reach quarter finals since 1914. 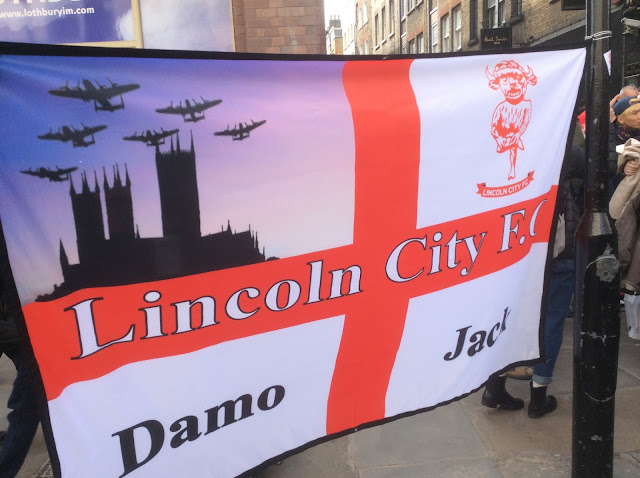 There was a mixture of winter and summer treats on offer. 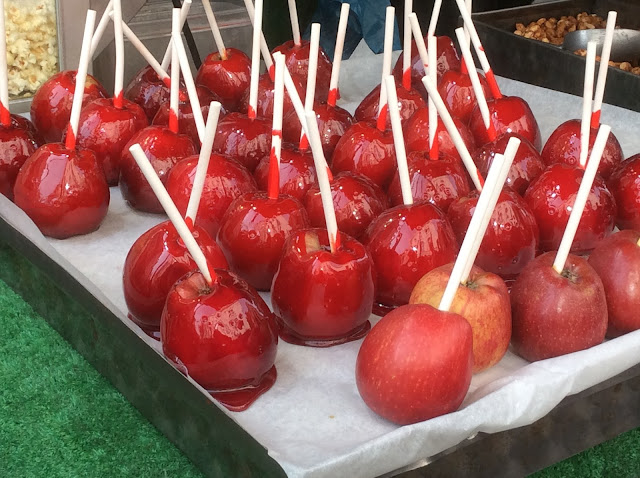 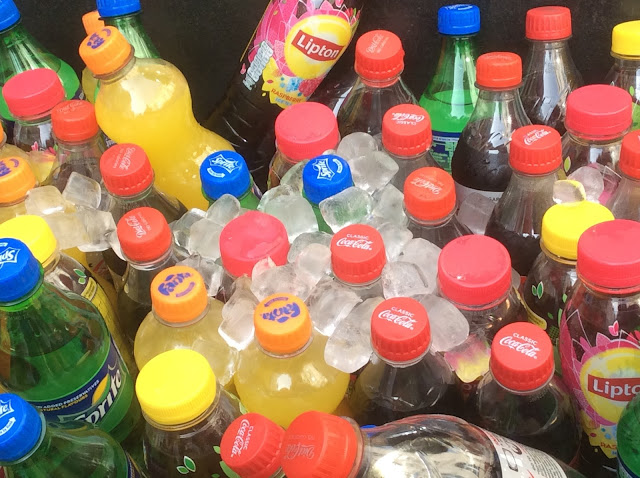 there was more colour with these flowers. 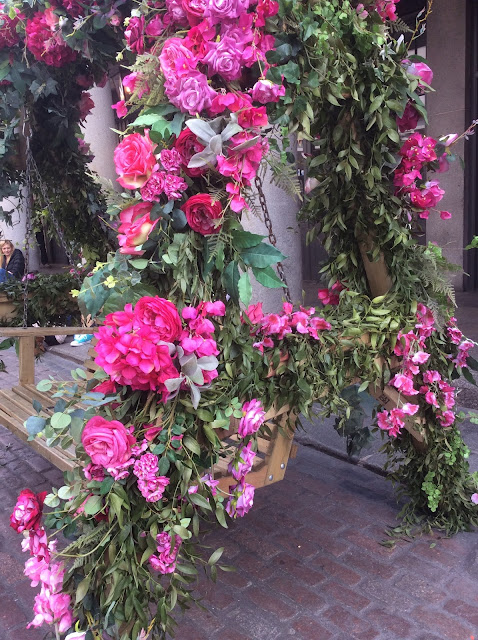 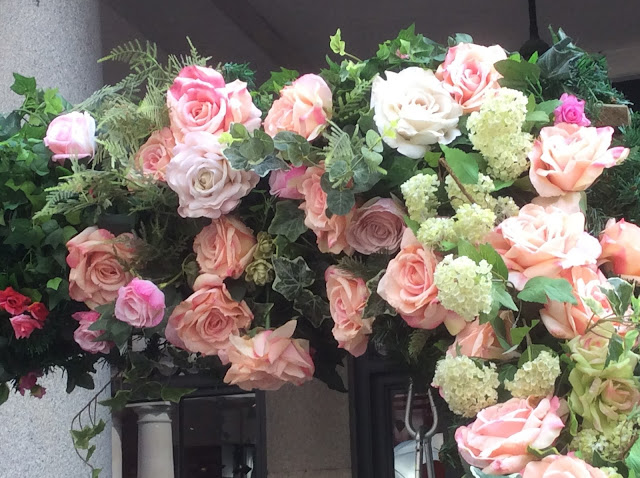 There were four decorated benches which were delighting tourists being photographed on them. 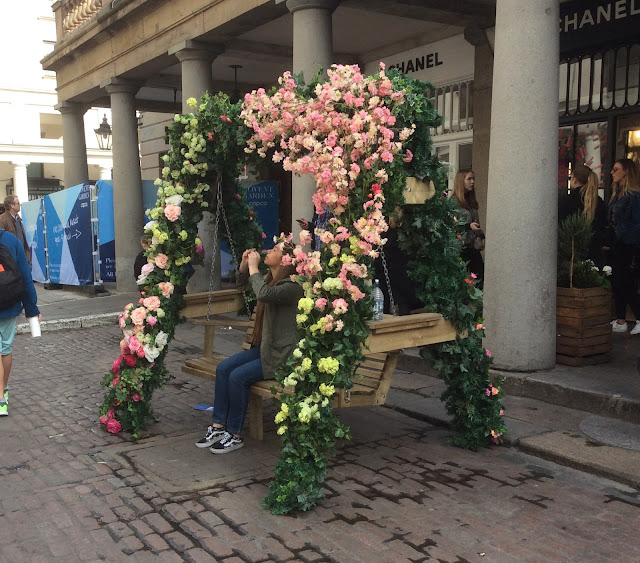 A more subdued arrangement was also being used as a back drop. 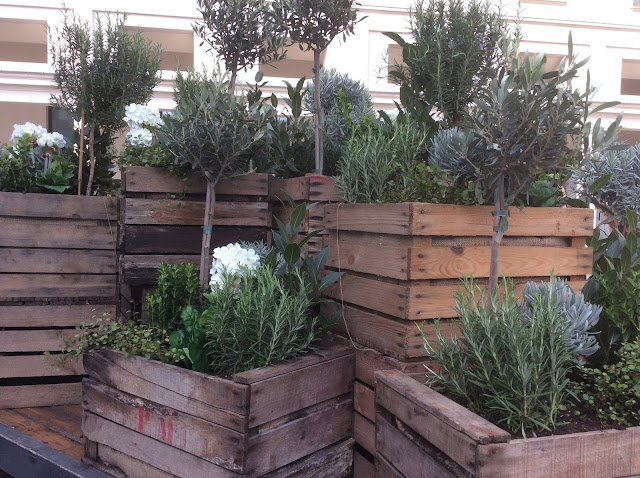 The market halls are undergoing some restoration and one end is clad in what looks like tin giving marvellous reflections, so I decided to have my own souvenir photo. 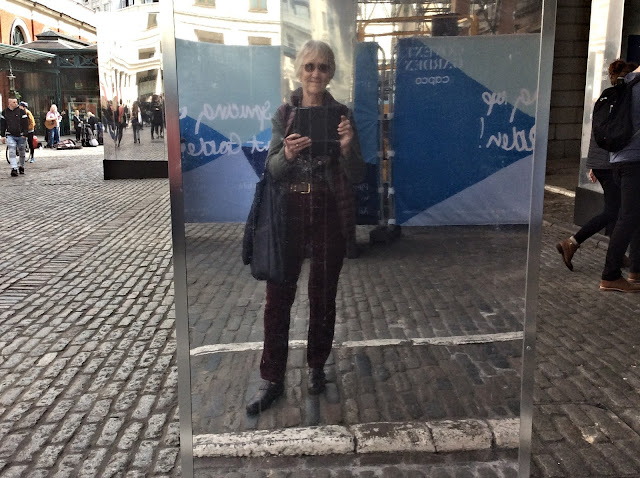 This fine fellow must have seen missing the tourists who usually surround him as he is rather hidden at the moment. 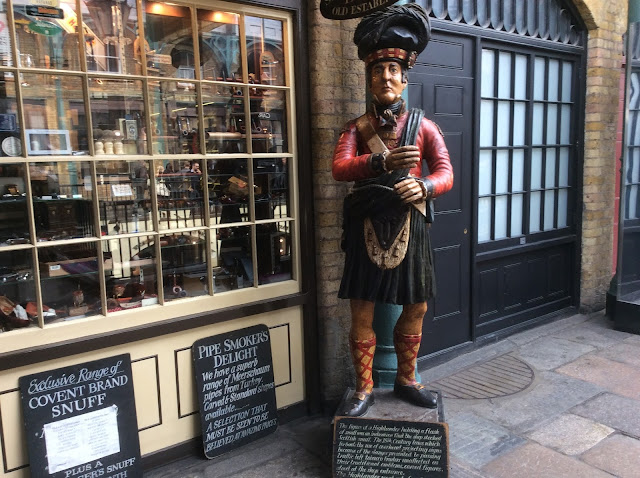 From the train on the way home, the London skyline is ever changing the building in the middle of these three was only the lift core the  last time I went up. 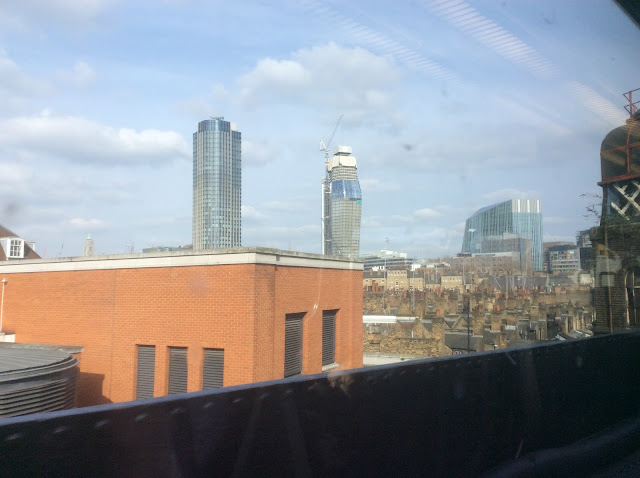 and I love this mix of old and new, 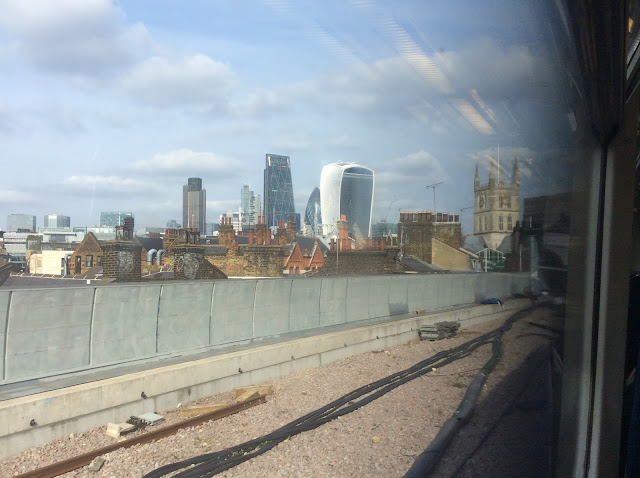 I said I was enjoying the Great Pottery Throwdown so I fell in love with these  teapots which were on Seth Apter's Sunday Papers last week.  The artist's name is Andrew Massey.   My son has a big birthday this year and I would love to get him a piece but I think shipping may be an issue. 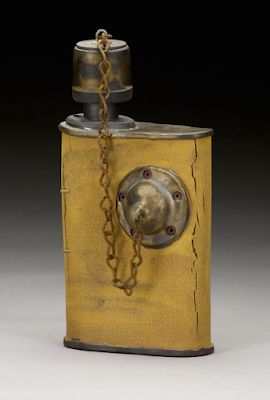 hoping to see The Viceroy's House this week, I was introduced to Lord Mountbatten many years ago, he was totally charming.