..now it is time to think about Christmas.  With dire warnings of freezing weather for later in the week I decided to pop up to London and have a look at the Christmas windows.  I had heard that Harrods had gone to town this year.  The windows represent the carriages of a very luxurious train. 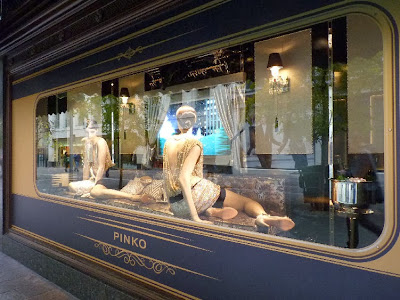 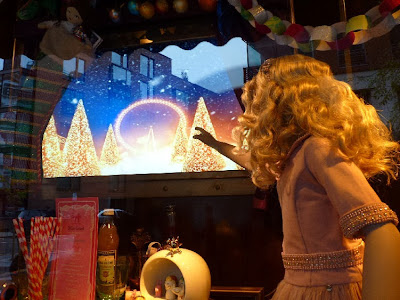 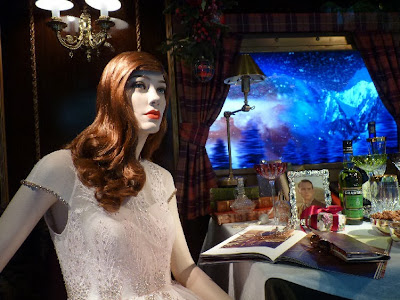 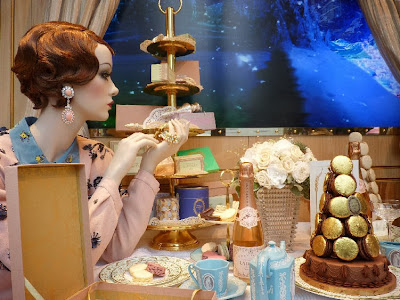 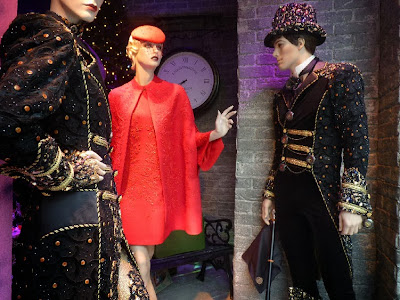 Not camp at all.  One end of the store had a woodland scene. With Golden Owls...well it is Harrods. 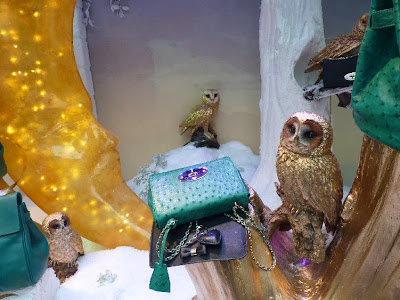 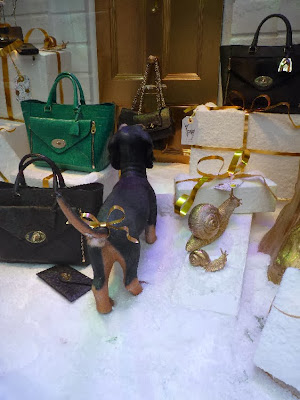 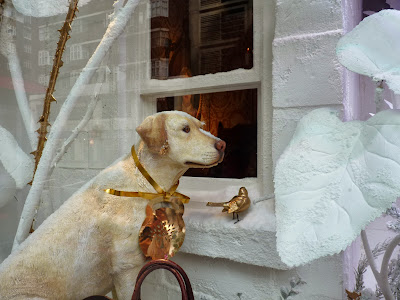 I found Selfridges, though in a worthy cause a little disappointing so we will move on down to John Lewis which I found highly entertaining. Blogger having a bit of a fit so I will add later.

Email ThisBlogThis!Share to TwitterShare to FacebookShare to Pinterest
Labels: Christmas

Wonderful pics. Pat, thanks so much for sharing them, I haven't been to London at Christmas for about 20 years so it's a real treat to see it through your eyes.